A reminder that RHR provides publishing administration services, and can take on a few more clients. If you are in need of publishing help – send us a note: info@rockinghorseroad.ca 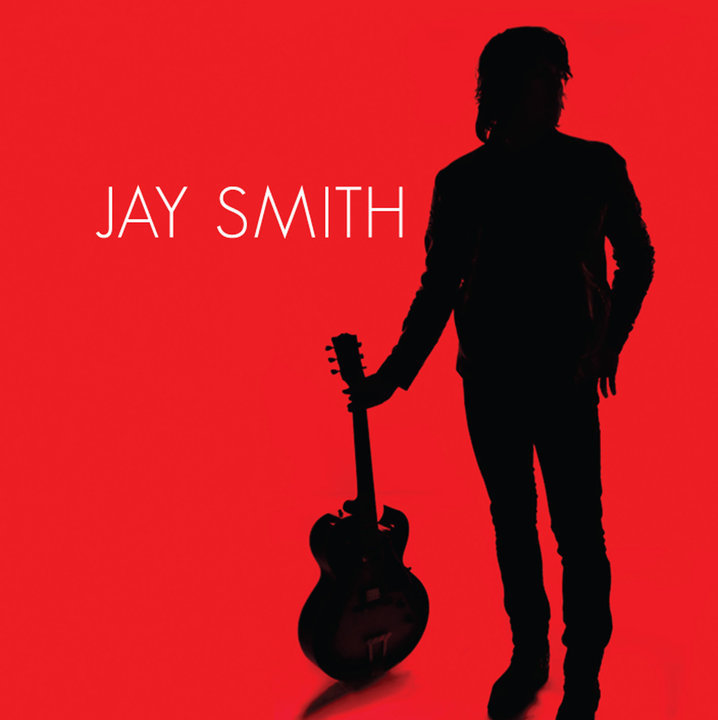 Jay was a great songwriter. He wrote with the likes of Grammy Award winner Gordie Sampson (who wrote ‘Jesus Take the Wheel’), and found friends wherever he went. People liked Jay. His friends loved him. He made really awful puns and strange wordplay jokes that you could ONLY laugh at if they came from his mouth. He stayed too late at parties. He was a father of 2. He gave us great songs.

As mentioned on the socials and the Exclaim! post below – The Olympic Symphonium has a new album out this week. The Thursday Track comes from that album, Chance To Fate. It is called “Home”. It’s an indie folk lullaby of sorts. Dreamy and contemplative. “I’m ready and I want to go home”. Listen below.

Also – if you’d like to see the guys pull off another pretty piece in the backseat of Jeff’s Musical Car, check out the video below. Three men, two guitars, one stand-up bass. Yep – a stand-up bass. 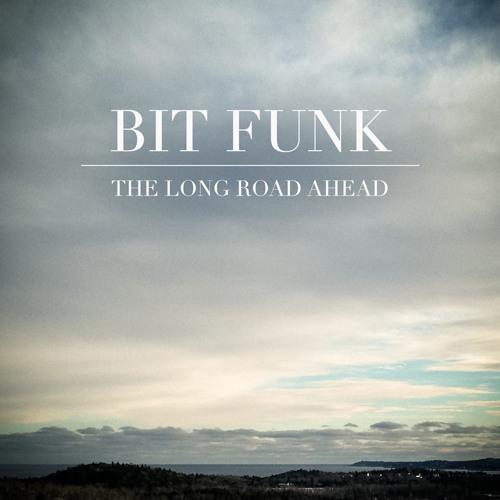 The Thursday Track for March 13th is a really nice piece from Brooklyn-based, NS raised Producer / DJ / Remixer, Bit Funk. He’s toured the US, Europe and Canada and he’s mad awesome. Can I say that? Mad Awesome? EIther way, here is Bit Funk’s “The Long Road Ahead”.

Bit Funk is a straight up craftsman; there’s no way around it. With every small intricacy and beautifully flowing beat that he puts together, you can see the time and effort that Bit Funk puts into each of his singles, and nothing is a greater example of this than his newest single, “The Long Road Ahead.”

In it’s fullest form, “The Long Road Ahead” is a mellowed out disco beat that is entrenched with vocal loops and repetitively punchy beats. Listening to it all the way through, you may find it hard to believe that this groovy beat, which is elongated over multiple loops, isn’t tiresome or drawn-out. Instead, the single begins to take on an enlivening aura of it’s own and soon enough you’ll have the enthralling beat playing it on repeat.

A Nice piece in Exclaim! on The Olympic Symphonium’s new album. Stream HERE. Since their formation back in 2005, laid-back New Brunswick roots rockers the Olympic Symphonium have gone for gold with three albums’ worth of contemplative indie folk. But, much like Patrick Chan and Elvis Stojko before them, the band aren’t content to simply rest on their laurels. Their fourth full-length effort, Chance to Fate, arrives March 18 through Forward Music Group. Until then, stream the album in full on Exclaim.ca.

Hear for yourself by listening to the Olympic Symphonium’s new LP in the player below, which you can find underneath the band’s upcoming tour schedule.

If you like what you hear, don’t forget to pre-order the album over on the group’s Bandcamp page, which includes an exclusive remix EP featuring Michael Feuerstack (Snailhouse), Tim Crabtree (Paper Beat Scissors) and Joshua Van Tassel.

Again.. I IMPLORE you to listen to the Adam Baldwin EP. He is a special kid. This song gets me. I get this song. Can’t say it enough… I am a huge huge fan. Just watch! 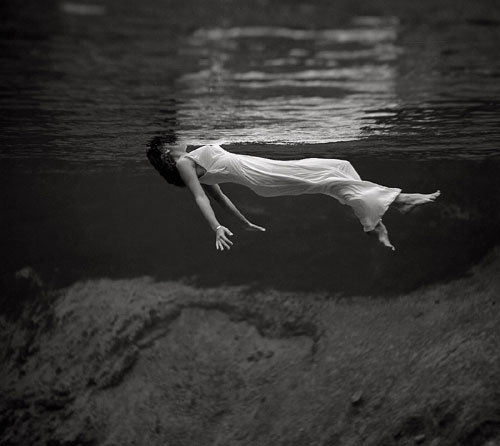 This week’s Thursday Track is from a brand new signing from Halifax, No Bodies. Craig Hamlin and James O’Toole bring us this Sadies-esque, trippy cool EP, recorded with the halifamous Charles Austin. The song I’d like to showcase is “Tell Me Who You Love”. Listen HERE!