Mardeen is a ‘max-power pop band’ from around these parts, and their fans are rabid. The new 4-song EP, Silver Fang, is already causing a stir. We will send this out to you supes in the next few days! Check out the title track above, and share with your friends!

It’s that time of year again! ECMW is on its way, and will take place in St. John’s, Newfoundland this April. We wish to extend our congratulations to the RHR artists who are nominated this year! See the list below!

If you live around here, you love Kim Harris. You just do. Either her beautiful voice, or her 100% lovely personality, or her humour, or all of it. Kim Harris is part of the new East Coast music industry royalty. One whose smile can light up a whole building, let alone a room.

CBC Music just named Kim the Next Big Thing. The article which names her “the mightiest voice coming out of the East Coast” is a good read, and if you scroll down to the bottom, you can watch her channel Biggie. What can’t this woman do?

Going to jump right in here…. This is a great look in to Christina Martin‘s new album and some very personal insights in to her life and how the songs were born. I have seen many album trailers and I must say, (and not only because I am part of her team), this is extremely well done. Beautifully shot, completely sincere, honest, and a nice taste of the album’s vibe.

I’ve stated before that this is a whole new step for her. See for yourself by watching the short video posted above (part 1 of 2).

RHR is ecstatic to announce that we have included The Golden Dogs‘ new album, 3 1/2 to the roster! The record drops on Tuesday, Feb 17th with tour dates following in southern Ontario and Montreal. This is sure to be a (very) early contender on album of the year lists.

This is a great record, described in the press release as:
“Super-charged and unrelenting, 3 ½ finds the band at their most mature and inventive while still delivering on the kind of high-energy triumphant power pop that has helped the Golden Dogs cement their cult-like status within the ranks of the Canadian music scene. New, yet refreshingly familiar, the album full of sweaty fist pumps, hypnotic kick drums, and gutteral yells showcases a revitalized vigor and enthusiam from the group.”

Music supes – we’ll be sending this along very soon!

Preview the new track “I’ll Do it For You” HERE!

Film and Creative Industries NS posted a blog piece with interview on Rocking Horse Road Productions. Where did we come from? Where are we going? Read it HERE! 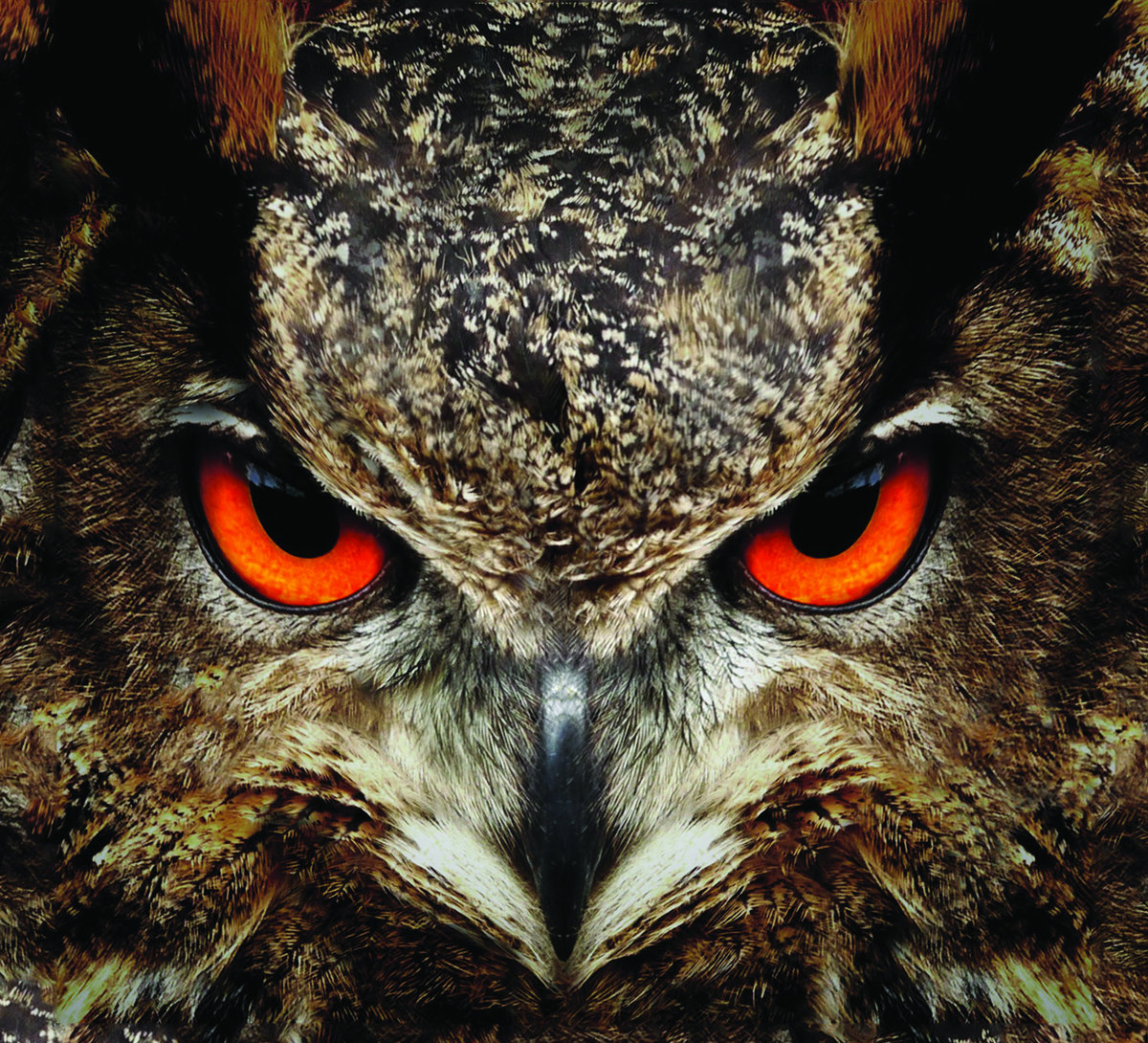 OK, confession time: I have been a day off all week long. I honestly honestly was holding off posting this post until Thursday so that I could make “Rubber Bone” the Thursday Track this week. Well, guess what? I missed Thursday. It is now Friday. I’ve been screwy all week, thinking every day was the day that just passed. Good first week back in the office with my two jobs, I’d say.

Anyhoooot – I would like to introduce you to The Stogies, Rocking Horse Road’s new exclusive signing for their new album HOOT. The Stogies are right cool. The Stogies are rock n’ roll. Sometimes classic, sometimes not so much. We are thrilled to have this record and since it’s now Friday, instead of Thursday, I shall post TWO of my choice tracks. Click the song title to listen! “Rubber Bone” (car commercial?) and “What Have You Done (For Rock n’ Roll Lately?)” (a valid question. best answer is ‘i placed a Stogies track’). 🙂

Redbull TV has gifted me a great new year’s discovery. It’s a documentary series called “Diggin’ In The Carts” which profiles the history and makers of the most popular music to ever come out of Japan – video game music.

Episode 1 starts with the 8-bit sound effects and progresses on from there. A cool historical view of the industry and the sounds, with interviews by the actual song creators. For fans of gaming, music and tech, or connoisseurs of video game soundtracks, this is for you. HAPPY NEW YEAR, love RHR.